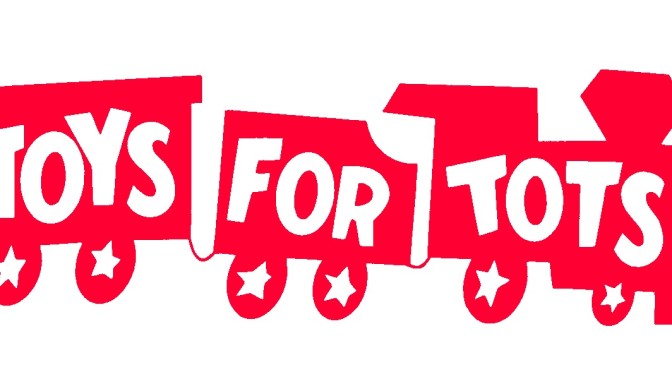 The Market Shops, located at the entrance to Sandestin Golf and Beach Resort, announced today that two of its merchants, Ben & Jerry’s and DIG eatery, are hosting a Toys for Tots Drive in support of the U.S. Marine Corps annual campaign.

Both Greg Valloch of Ben & Jerry’s and Brian Murray of DIG eatery are retired military, having served in the United States Army and the United States Marine Corps, respectively. The two eateries are asking the community to bring a new, unwrapped toy to either location at The Market Shops, located at 9375 Emerald Coast Pkwy, Miramar Beach, Florida 32550, by December 15, 2016. 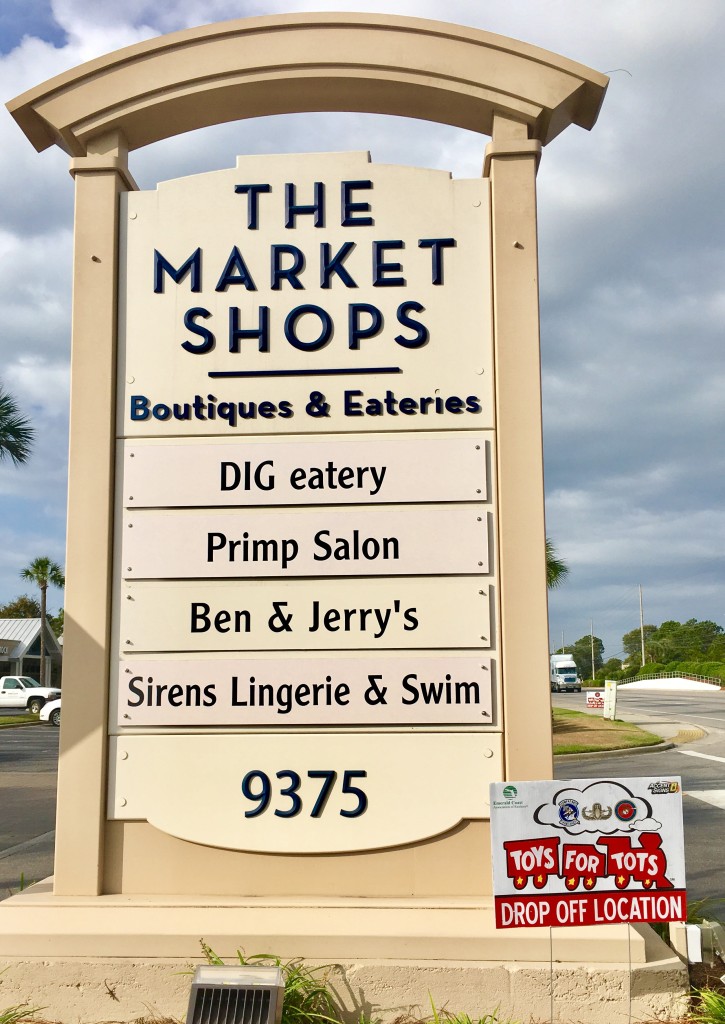